Committed to our employees, customers, and partners.

Our executive team brings a wealth of experience acquired through leading roles at top companies across the energy sector. Our team is rooted in our core values of stewardship, accountability, improvement, and leadership. 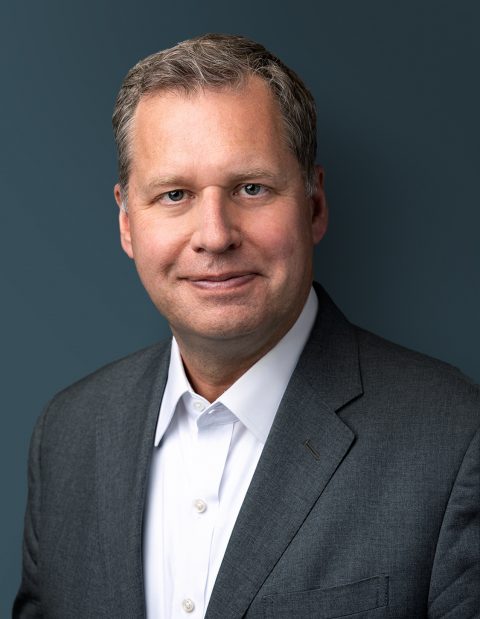 Steven Kobos is the President and Chief Executive Officer for Excelerate Energy. Steven was appointed in 2018 after serving in an integral capacity within the company as a board member and counsel for the previous 11 years. His first significant engagement with Excelerate came in 2007 when he spent three months in Kuwait negotiating what would become the region’s first LNG import terminal. He has since held a seat at the deal table in a multitude of international FSRU re-gas projects. Steven is proud to call Excelerate Energy his home and to lead a team that embodies the company’s core values of stewardship, accountability, improvement, and leadership.

For the past 27 years, Steven has focused on complex energy and infrastructure development projects, general maritime operations and, specifically, LNG shipping, FSRUs, chartering of vessels, shipbuilding contracts, operational agreements, and related project finance and tax matters. Steven is also an experienced international negotiator, specifically for EPC contracts for the construction of floating regasification import terminal infrastructure, chartering FSRUs for use as LNG importation terminals, and related services and equipment procurement.

Steven earned a Juris Doctorate, with the highest honors, in 1990 and a Bachelor of Arts in 1986, both from the University of Oklahoma. 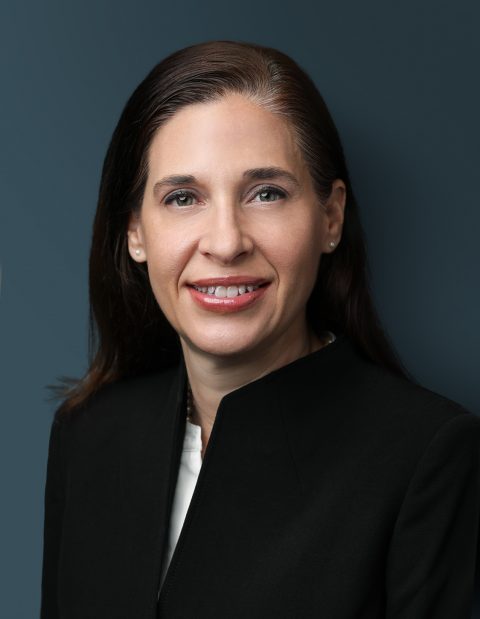 Dana Armstrong is the Executive Vice President and Chief Financial Officer for Excelerate Energy. In her career spanning 25 years, she has led both public and private multinational companies within the energy and biotechnology industries.

Before joining Scientific Drilling, Dana was Vice President and Treasurer of ION Geophysical, a global provider of technology-driven geophysical solutions. Prior to that, Dana served in various senior financial leadership roles at Thermo Fisher Scientific, a world leader in serving science.

Dana holds a B.B.A. in Accounting and an M.B.A. in Finance, both from the University of Houston, and is a licensed C.P.A. 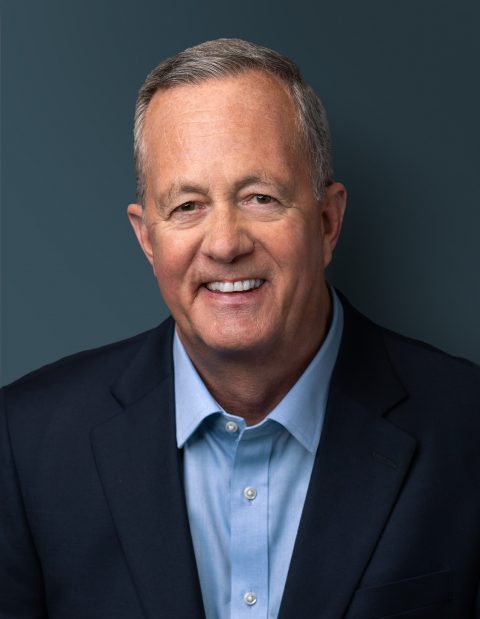 Calvin (Cal) Bancroft is Executive Vice President and Chief Operating Officer for Excelerate Energy. With over 40 years of experience in the shipping industry, his expertise in maritime security, chartering, supply chain management, and operational logistics has been recognized by both the industry and through four public commendations from the U.S. Department of Homeland Security.

Most recently, Cal led the reinvention of Phillips 66 organizational culture as Global Marine Operations Manager, creating an environment of trust and collaboration, while improving the company’s recruitment and retention, global competitiveness, and profitability.

Prior to his tenure at Phillips 66, Cal was Commercial Logistics Manager – Americas at Shell Chemical L.P., directing the contracting and operational logistic strategies for eight chemical business units, while improving chemical cost trade lane logistics and efficiency. Cal was also Vice President of Fleet Operations and Facility Security Officer with Ocean Shipholdings, Inc., managing a commercial fleet of about 20 vessels.

Cal holds a B.S. in Nautical Science from Maine Maritime Academy and an M.B.A. in International Business and Marketing Management from the University of St. Thomas Houston. He also served in the U.S. Naval Reserve. 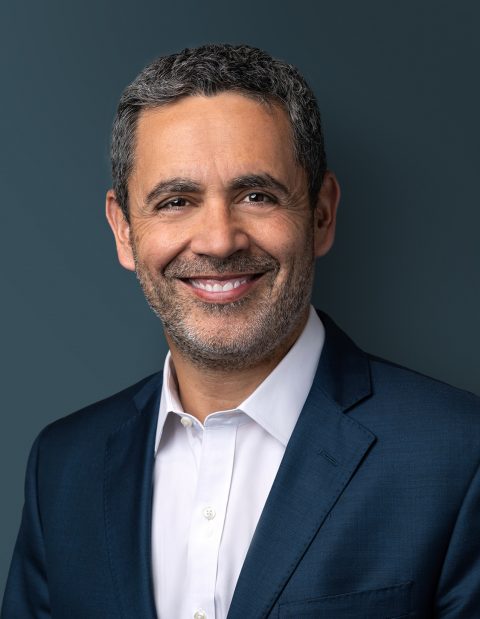 Prior to joining Excelerate Energy, Daniel worked for Repsol YPF in various positions for both E&P and downstream business in Latin America, including leading Repsol’s oil and gas commercial activities in Bolivia, development of the propane business in Latin America, and managing strategic planning and development for the natural gas division in Argentina, Bolivia, and Brazil. In 2007, Daniel was part of the Repsol team that developed Bahía Blanca GasPort, the world’s first floating regasification terminal. 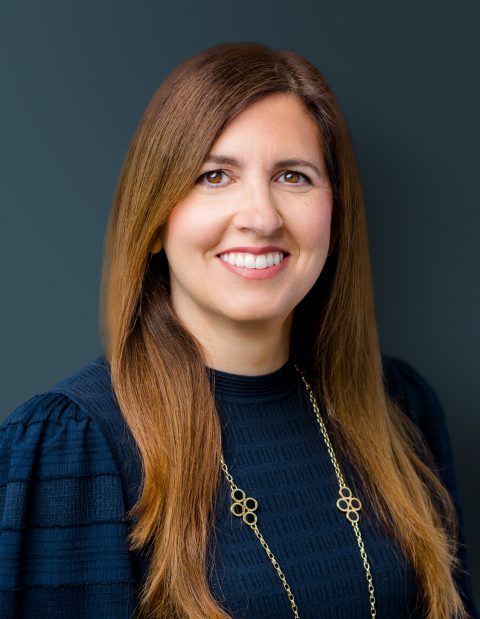 From 2012 to 2016, Alisa served as senior advisor to the US Special Envoy for International Energy Affairs at the State Department. She began her legal career in the project finance and energy practice at White & Case LLP in New York and Washington. She lends her expertise to media outlets and has published several op-eds and articles on energy-related topics, including The Wall Street Journal, Foreign Affairs, Los Angeles Times, and China Daily. She was previously a Council on Foreign Relations term member.

Alisa holds a B.A. from Brown University and a J.D. from Georgetown University Law Center, where she has been on the adjunct faculty teaching oil and gas law since 2007. 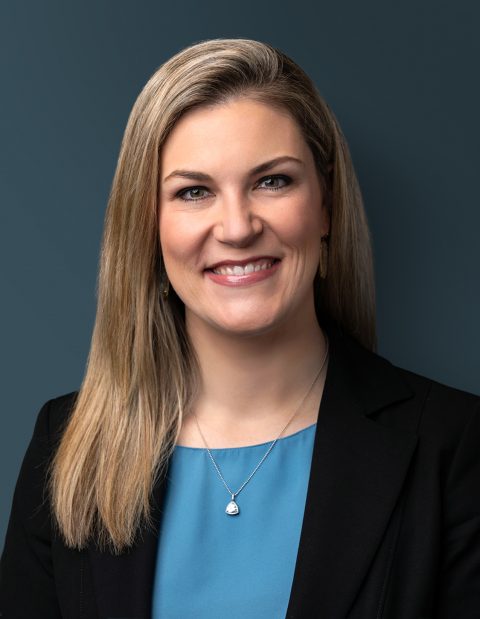 Amy Thompson is Executive Vice President and Chief Human Resources Officer for Excelerate Energy. With over 22 years of progressive human resources experience in global oilfield services organizations, Amy has held various leadership roles in the U.S. and the Middle East.

Prior to joining Excelerate Energy, Amy was Senior Vice President and Chief Human Resources Officer of Apergy Corporation, a leading provider of highly engineered technologies that help companies drill for and produce oil and gas. In this role, she led the HR function in the start-up of Apergy as a new public company.

Before that, Amy held various HR roles within Baker Hughes, an international industrial service company and one of the world’s largest oil field services companies, and she served as a Human Resources Advisor for Oxy, a hydrocarbon exploration company.

Amy holds a B.S. in Human Resources Management from Louisiana State University and an M.B.A in Global Business from The University of Dallas.

How can we help?

Our commitment to corporate responsibility