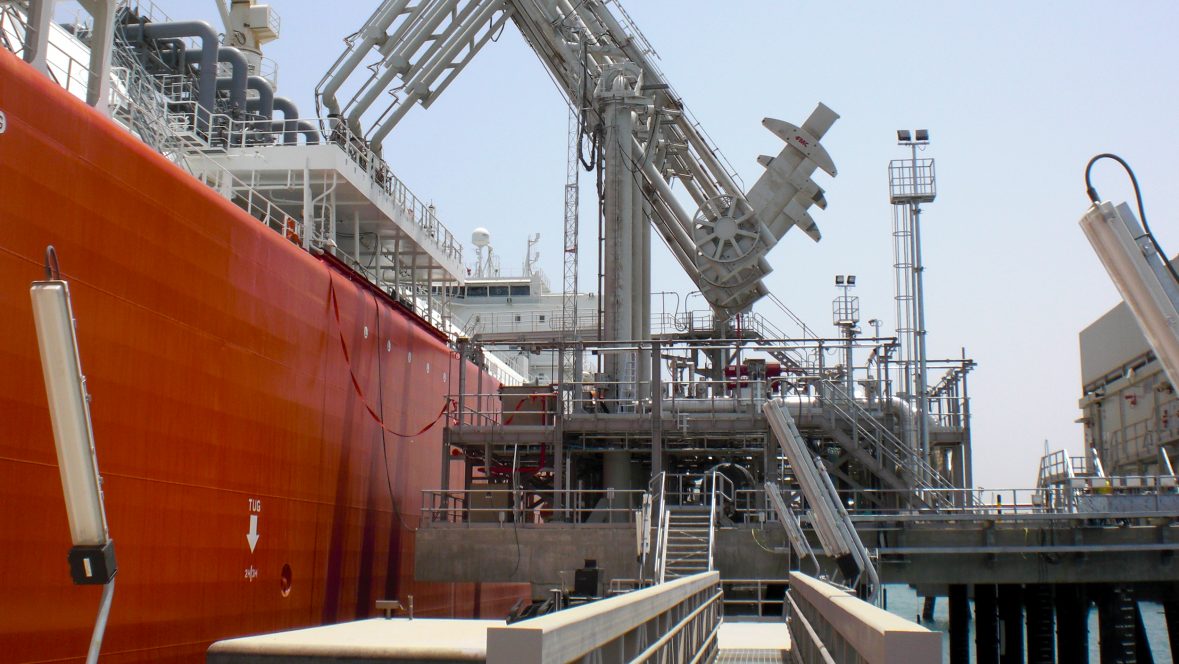 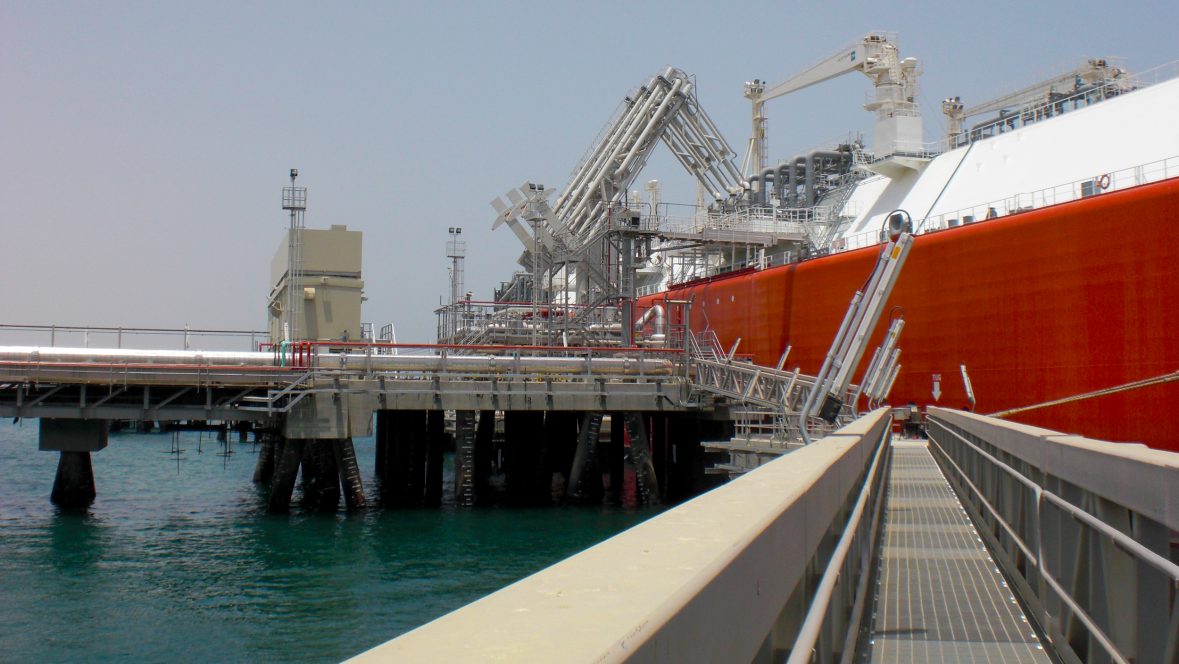 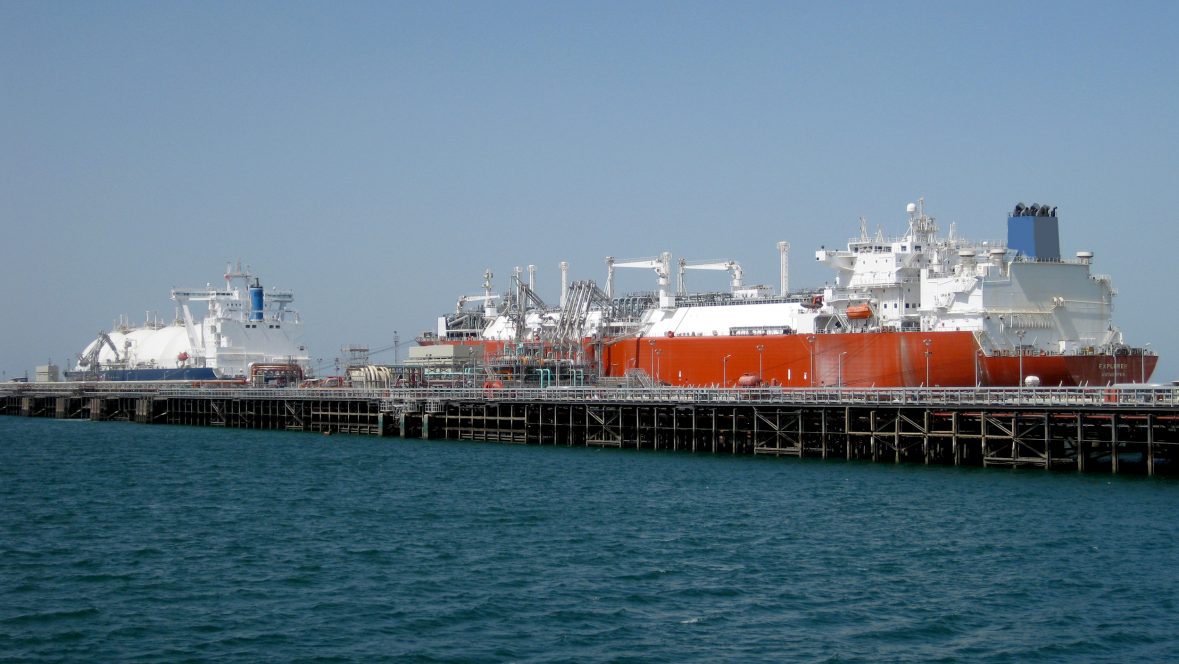 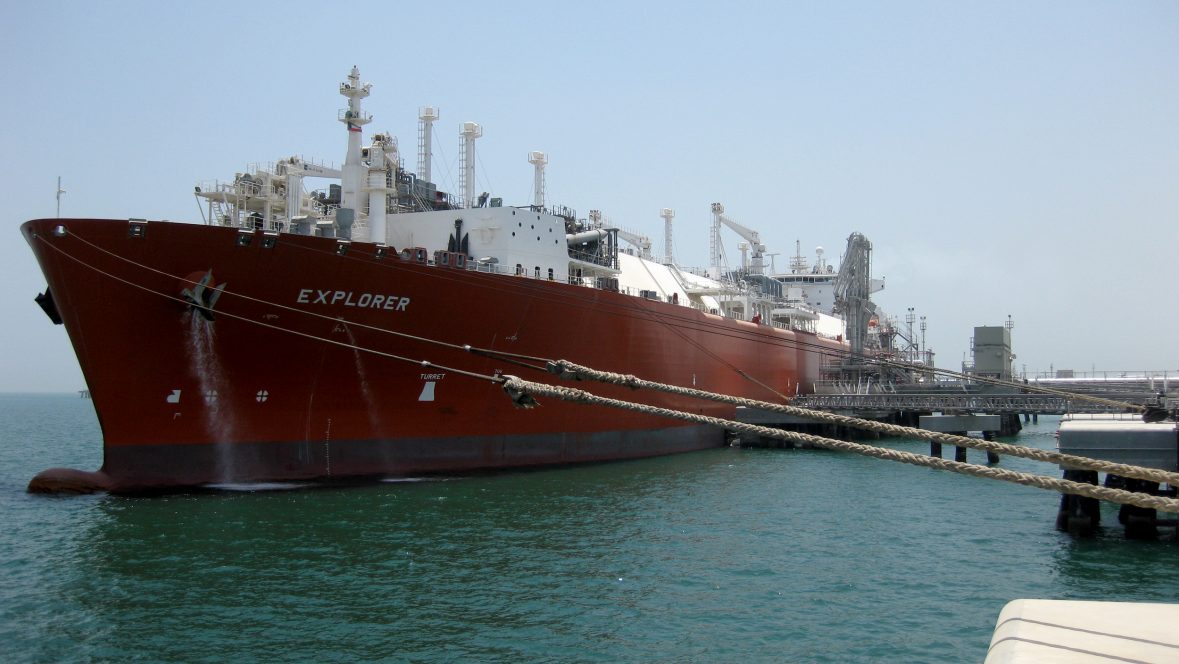 Kuwait, as one of the world’s highest per-capita consumers of electricity, was unable to produce enough gas to generate the power it needed. Instead, the nation was relying on higher-cost crude oil to generate power. This was detrimental to both their economy and the environment.

Our experience developing and operating floating regas terminals is unmatched in the industry. 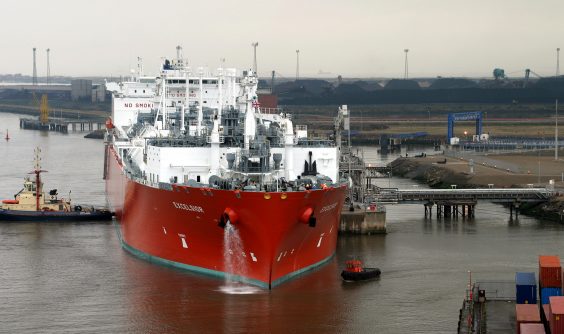 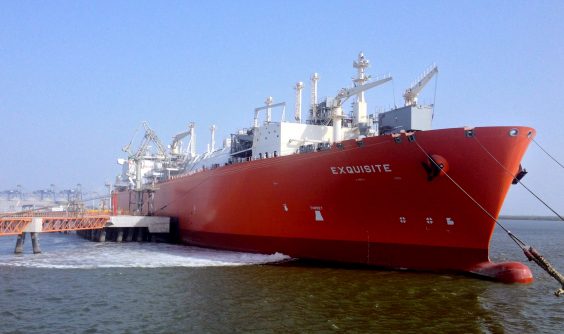