These women bring more than 40 years of combined experience in legal and human resources to the executive bench.

“I personally want to congratulate Alisa on her promotion to General Counsel, while welcoming Amy to Excelerate’s management team,” said Steven Kobos, President and Chief Executive Officer of Excelerate. “Both women bring a unique background and sought-after skill sets that will be crucial as we continue working toward delivering real energy to markets across the globe. Alisa’s worldwide legal experience and energy policy expertise and Amy’s proven track record in leading teams and efforts focused on company performance complement our existing team. We look forward to their contributions.” 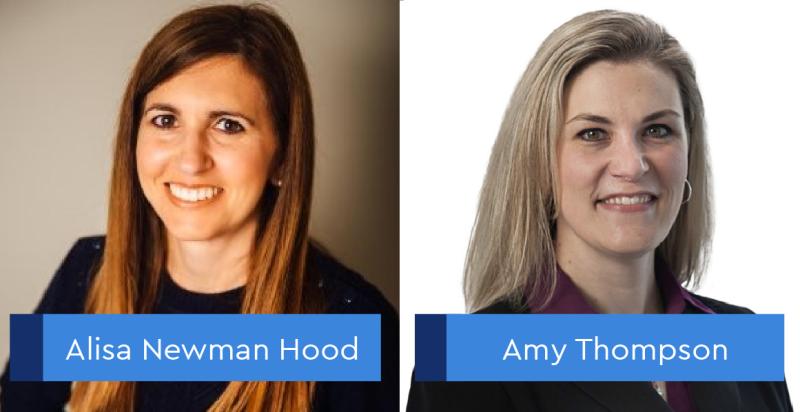 As Excelerate’s Executive Vice President and General Counsel, Alisa will leverage her impressive 20-year legal, government relations, and energy policy background for the company. Since joining Excelerate Energy in 2019 as Senior Vice President, she has provided legal advice and managed the company’s U.S. government relations function in Washington, DC. Before joining Excelerate, Alisa served as general counsel in three previous roles, including at Akfel Commodities, the parent company of the largest private importer of natural gas and largest trader of gas and power in Turkey, and at Aluminium Bahrain, where she guided the company through its IPO on the London Stock Exchange.

From 2012 to 2016, Alisa served as senior advisor to the US Special Envoy for International Energy Affairs at the State Department. She began her legal career in the project finance/ energy practice at White & Case LLP in New York and Washington. Alisa is a graduate of Brown University (BA) and Georgetown University Law Center (JD), where she has been on the adjunct faculty teaching oil and gas law since 2007.

Amy, Executive Vice President and Chief Human Resources Officer for Excelerate Energy, brings over 22 years of progressive human resources experience in global oilfield services organizations. Throughout her career, she has held various leadership roles in the U.S. and the Middle East. Prior to joining Excelerate Energy, Amy was Senior Vice President and Chief Human Resources Officer of Apergy Corporation, a leading provider of highly engineered technologies that help companies drill for and produce oil and gas. In this role, she led the human resources function when Apergy spun off Dover Corporation as a new public company. Before that, Amy held various HR roles within Baker Hughes Inc., Dover Corporation, and Oxy Oil and Gas. Alisa assumed her new role on January 1, 2021.  Amy joined Excelerate on December 7, 2020.