The FSRU will deliver LNG to support Argentina in managing peak energy demand while providing cost savings and emissions reductions.

Buenos Aires, Argentina  – Excelerate Energy L.P. (Excelerate)announced today, the company’s floating storage and regasification unit (FSRU) the Exemplar has begun operations in Bahia Blanca, a port city located 400 miles south of the Argentine capital Buenos Aires.  The Exemplar, with a storage capacity of 150,900 m3, will deliver liquefied natural gas (LNG) for the 2021 winter season in Argentina, providing reliability and stability to the country’s energy system despite operating in the challenging conditions of the South Atlantic.

“We are excited to return to Bahia Blanca and continue our partnership with IEASA and YPF to deliver an energy solution that is flexible, cost-effective, and environmentally-friendly during a critical period of peak demand,” said Daniel Bustos, Excelerate’s Chief Commercial Officer.  “We are confident the Exemplar can perform again with our local Argentine crew to support the country’s energy transition and post-COVID economic recovery this winter.” 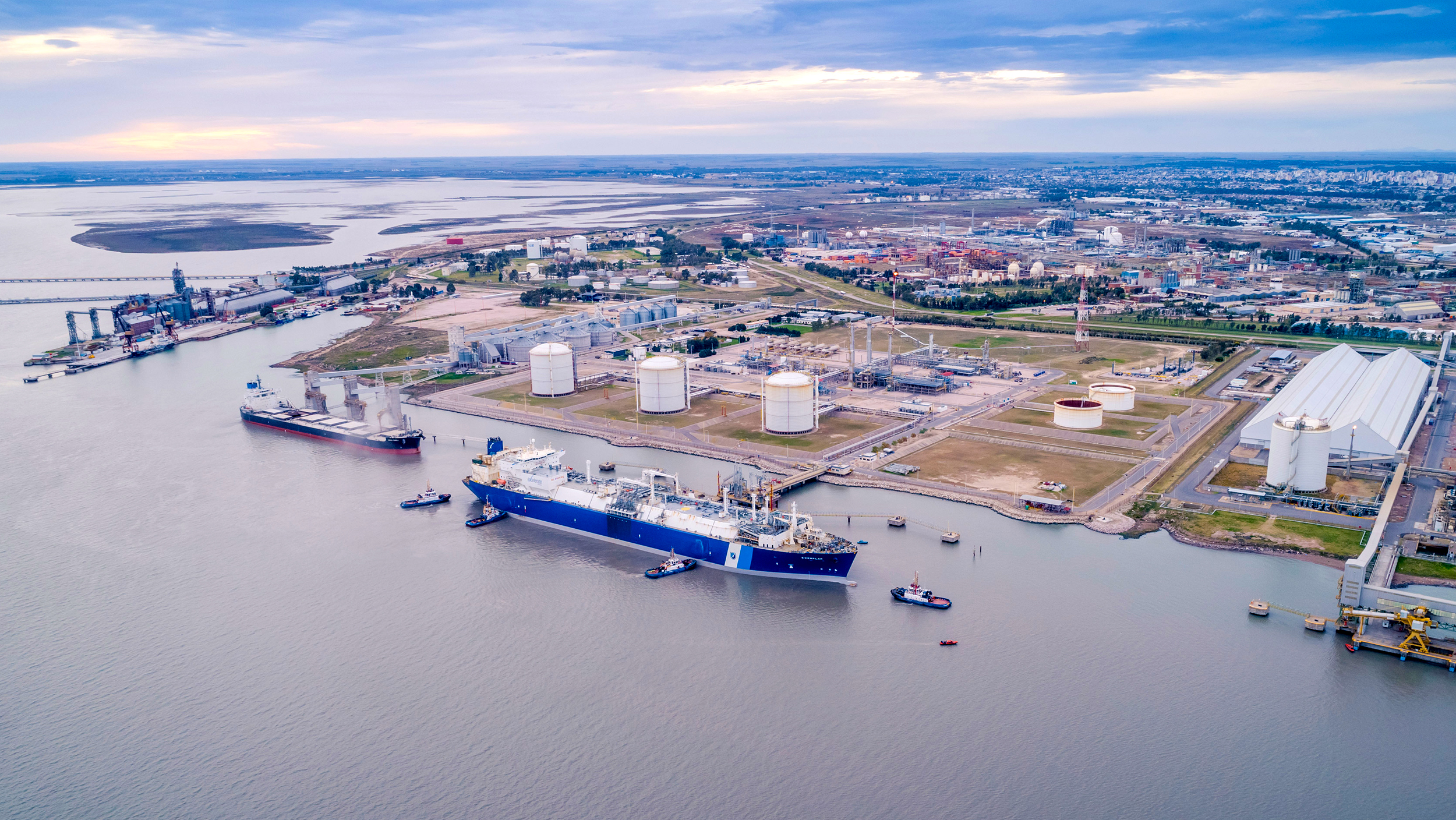 Known as clean, flexible, and accessible, LNG helps countries like Argentina, reduce their dependence on carbon-intensive and more expensive fuel sources. Between 2016 and 2020, Argentina reduced its CO2 emissions by approximately 9.5 million tons through the use of LNG instead of diesel and other liquid fuels. 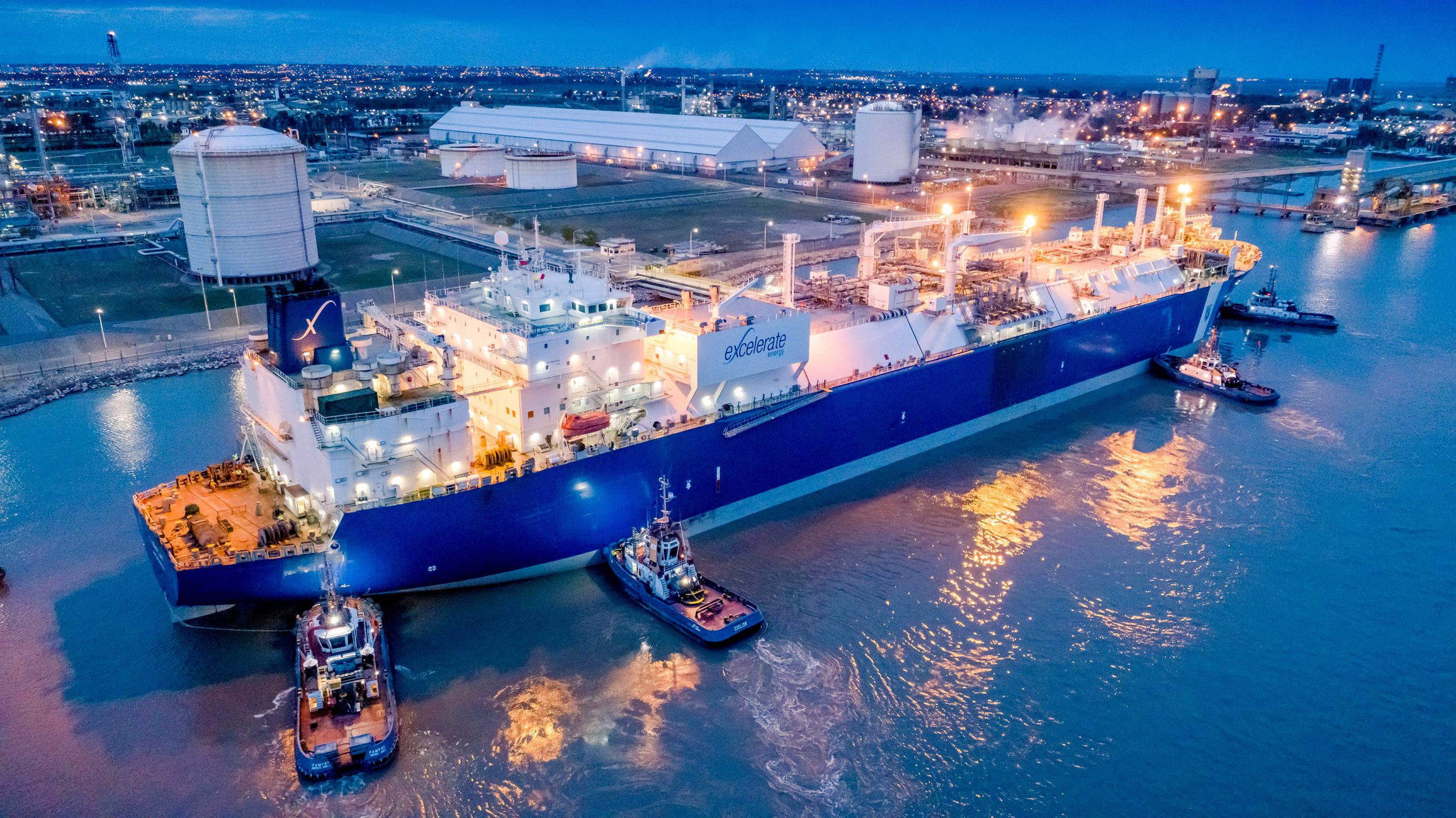