“Having achieved this milestone safely is a testament to the hard work and dedication of our team and vessel crews worldwide,” stated Chief Operating Officer Cal Bancroft. “Operating in challenging locations like the Bay of Bengal is why customers can count on our teams to deliver much-needed energy.” 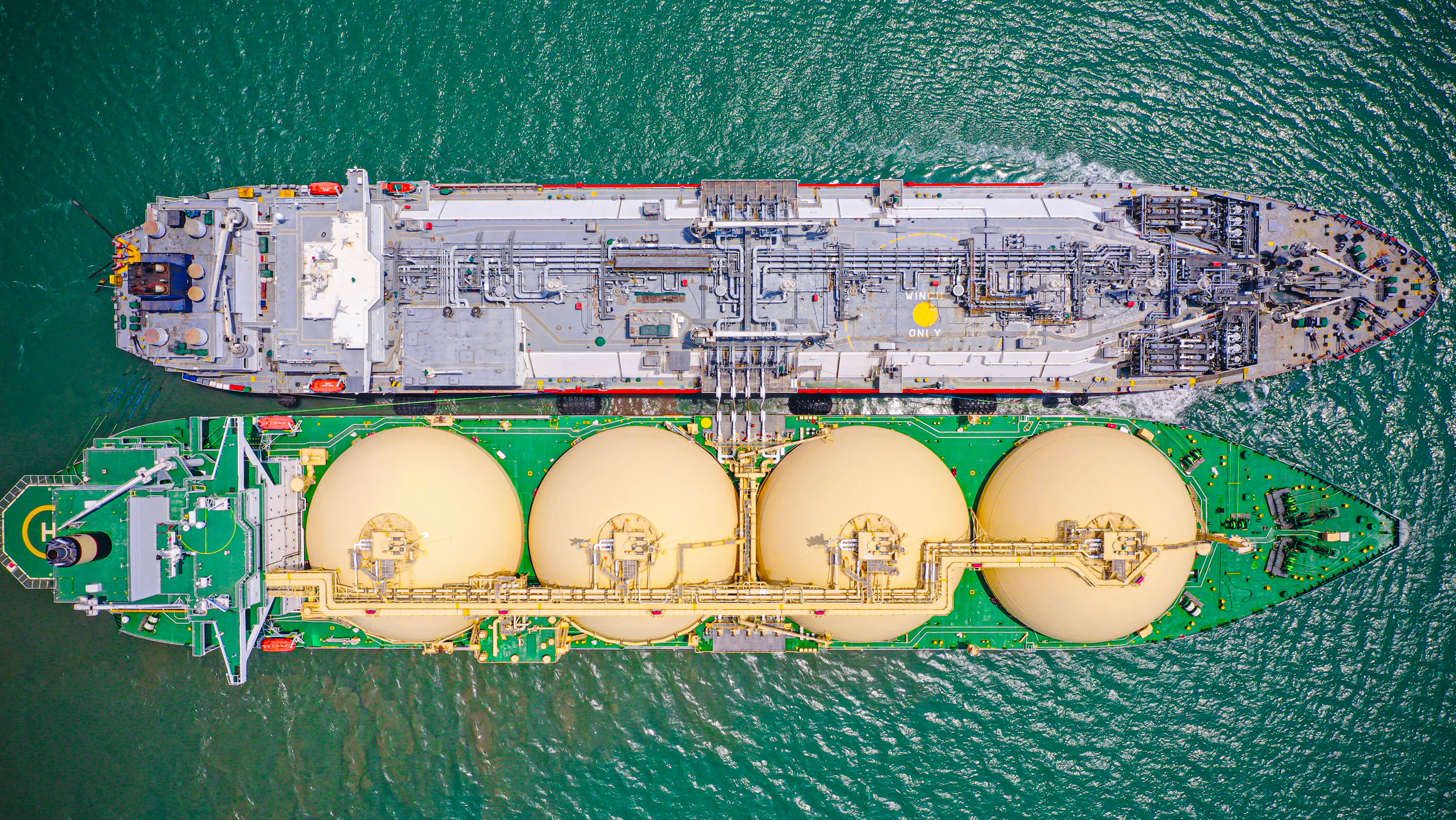 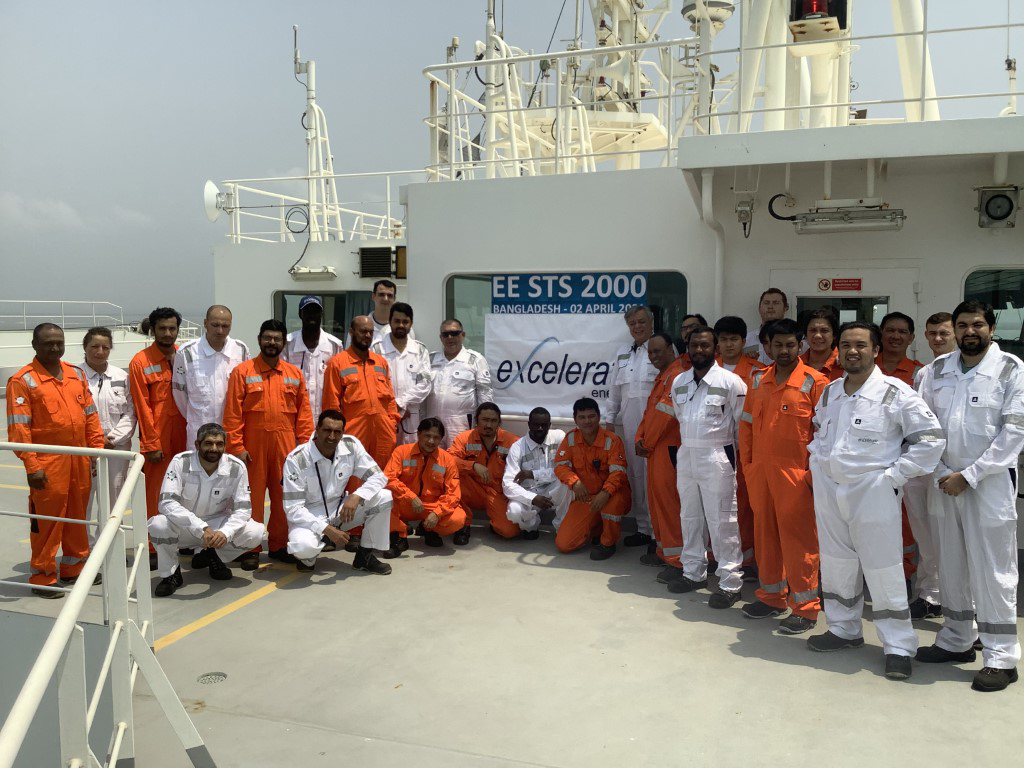 Since 2018, Excelerate has provided clean, reliable energy to Bangladesh through its two FSRUs located offshore in the Bay of Bengal.  Both projects have represented a 20 percent uplift in gas supply to the country, allowing for a more resilient gas and power grid for the Chattogram region, which is home to residents, fertilizer factories, and several industries that were previously underserved. MLNG was the country’s first LNG import facility.

Excelerate conducted the industry’s first commercial STS transfer of LNG in 2007. Since then, STS transfers have been commercially accepted and proven in a wide range of environments, including open ocean and protected bodies of water at various locations between the LNG load ports and market delivery points.

Excelerate has successfully imported over 157 cargoes of LNG and delivered an excess of 500 million MMBtu of natural gas into the Bangladeshi market to date. In March, the country reached its highest level of gas output with around 837 million cubic feet per day (MMcf/d) of natural gas as the government continues to increase its LNG imports to meet the rising domestic demand.